by sephina
in Art
4 min read
0


Solo is a love song that Mario Summers wrote to their last partner talking about the difficulties of loving someone healthily in a world full of ups and downs and insecurities, such as the LGBT+ world, and how important it is for us to reinforce our confidence by giving support instead of attacking each other.

The song comes along with a music video showing the whole concept through a gay relationship which makes love as much as war. Alongside the video there is a short movie in which Mario and their partner, portrayed by Ruben Tamarit, debate their insecurities and show their support for one another. This fight takes place on a personal level but also an artistic level, representing the duality of being a gay artist which makes it twice as difficult in a world lacking opportunities for queer musicians.

The video is directed and produced by A Nice Studio and features fashion designers Trashy Queen, The Khaos and Peter’s and makeup artists Laura Bolaños, Cristina Cercós and Maricarmen Alacreu with a special appearance by Eduardo Jairycovich. Alongside the video and the short movie, Mario Summers has directed the Fashion editorial, Red & Black, together with the photographer Arantxa Signes and some of the cast of the video, wearing accessories by The Khaos and Peter’s. 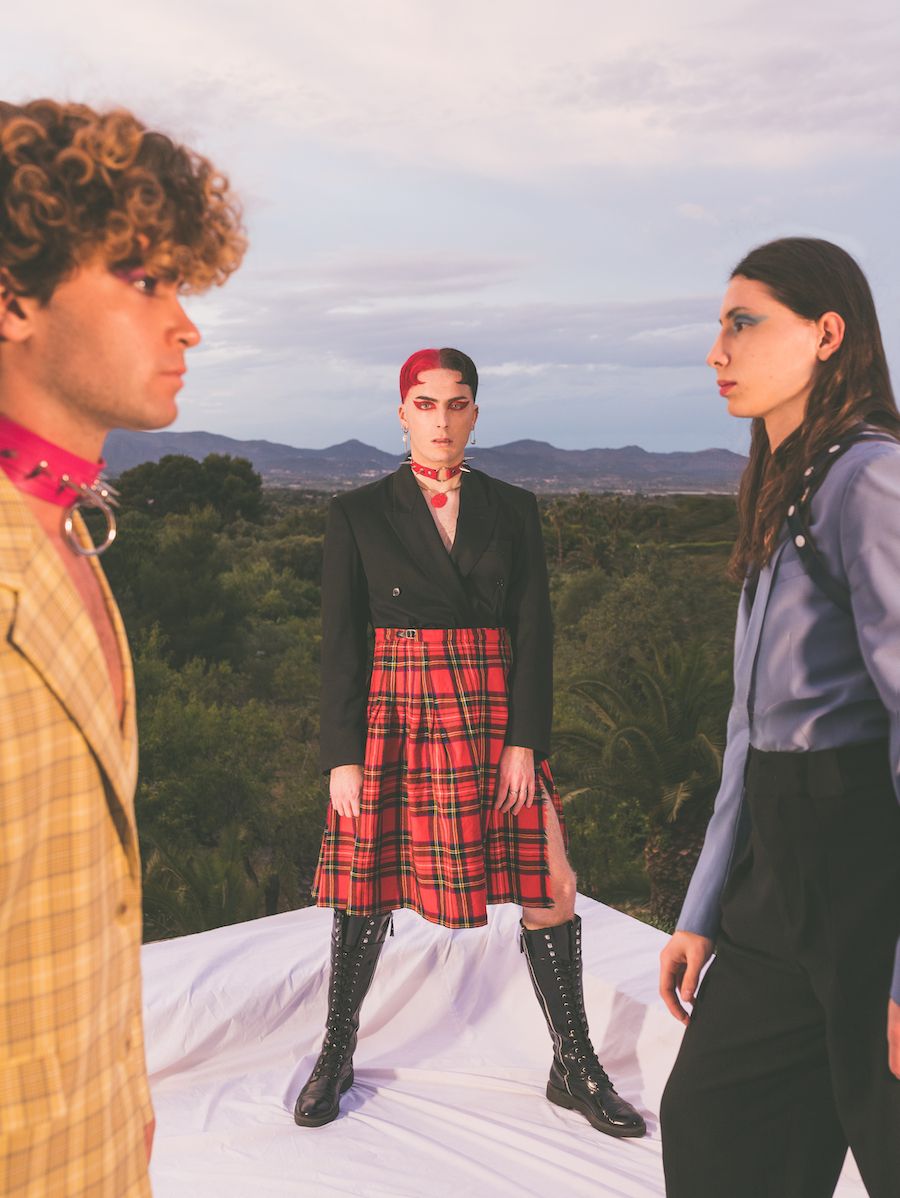 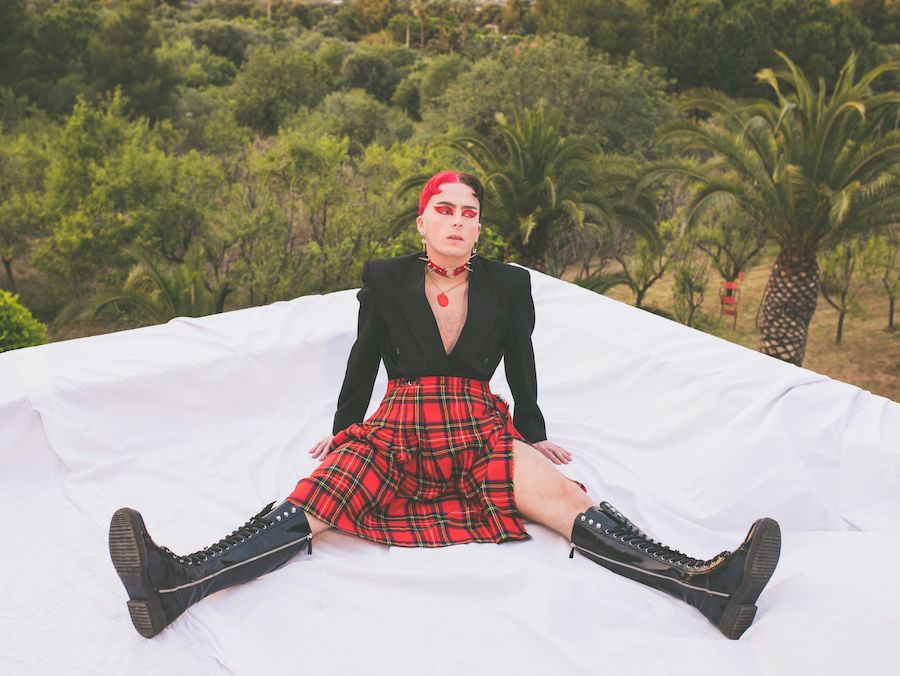 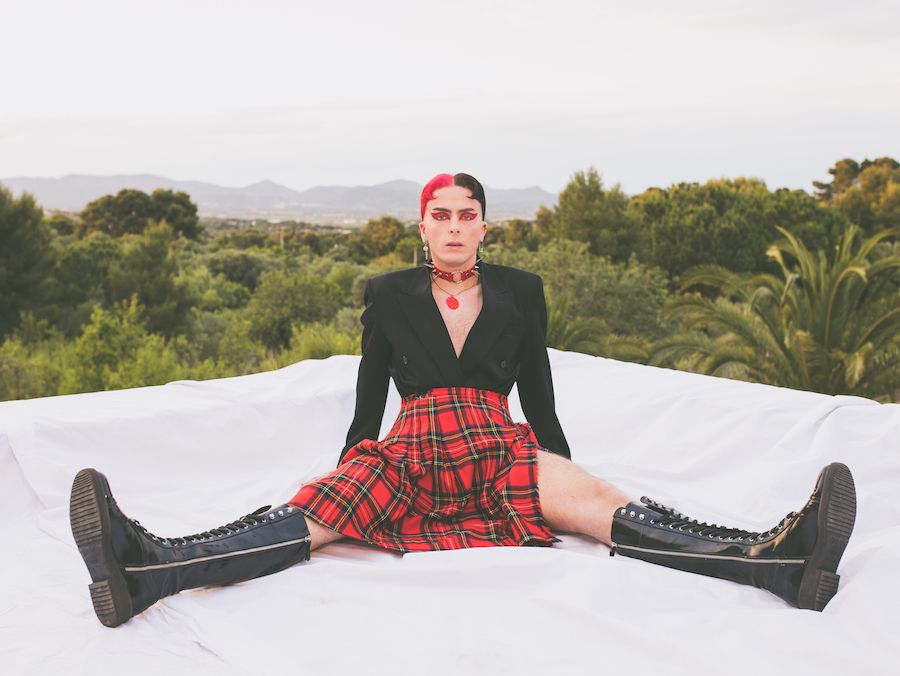 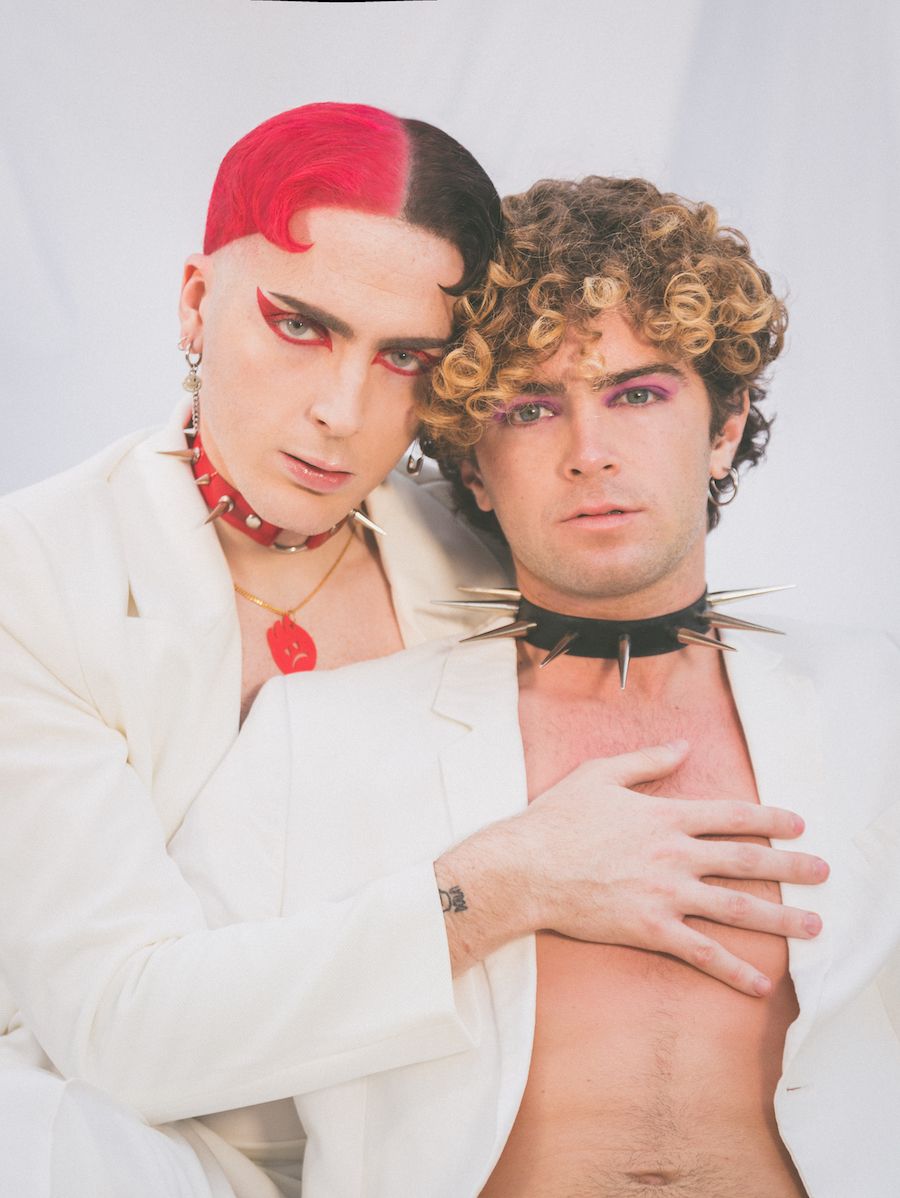 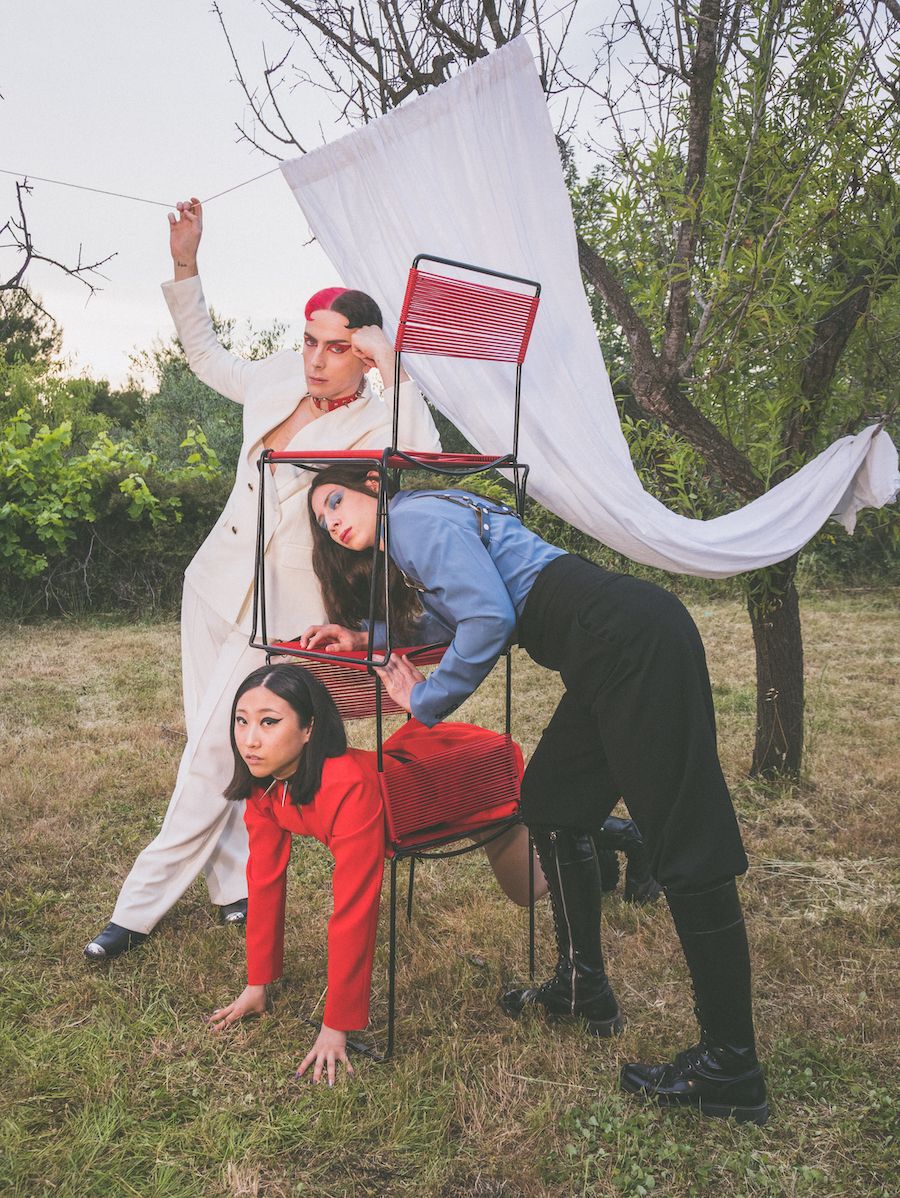 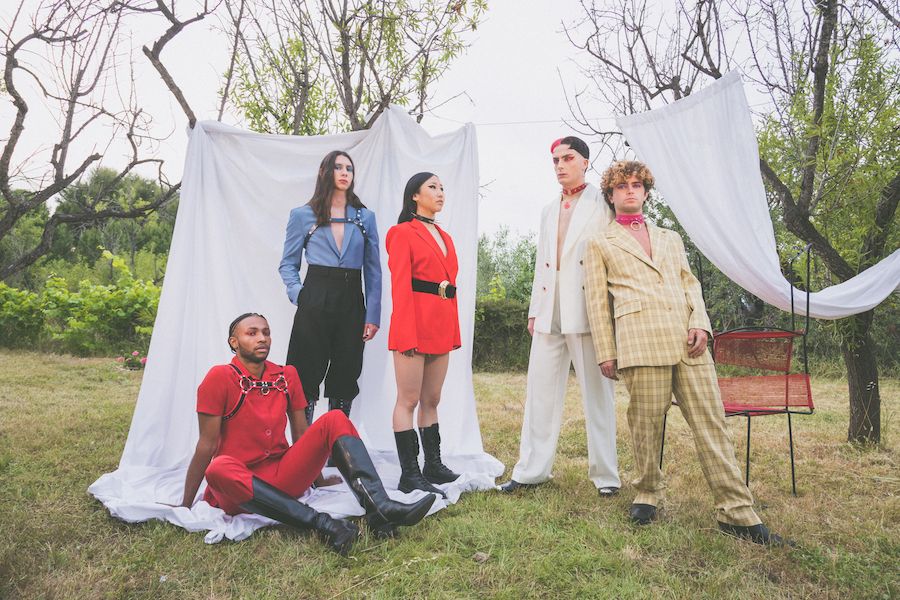 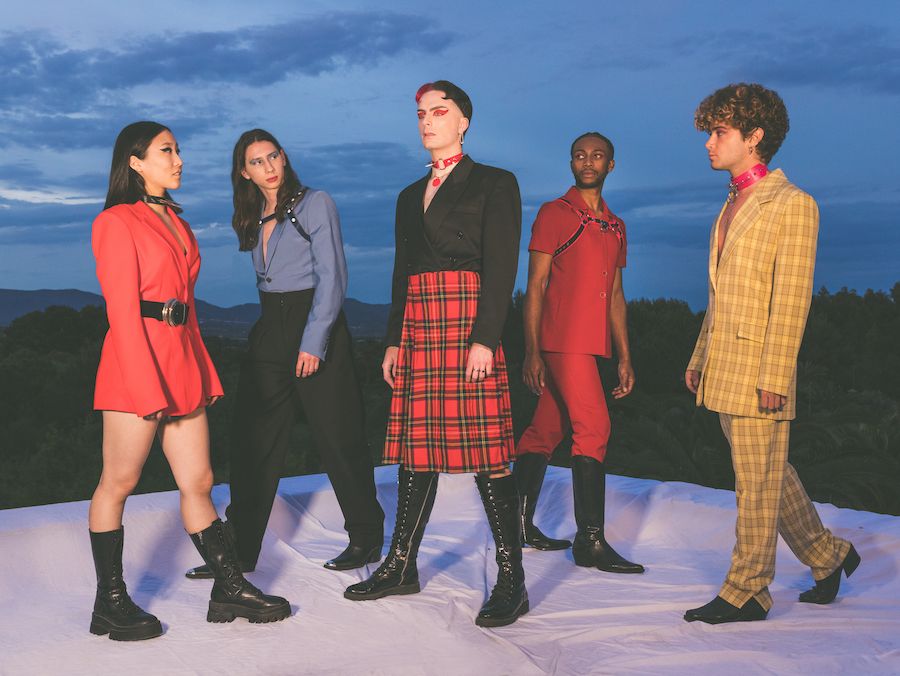 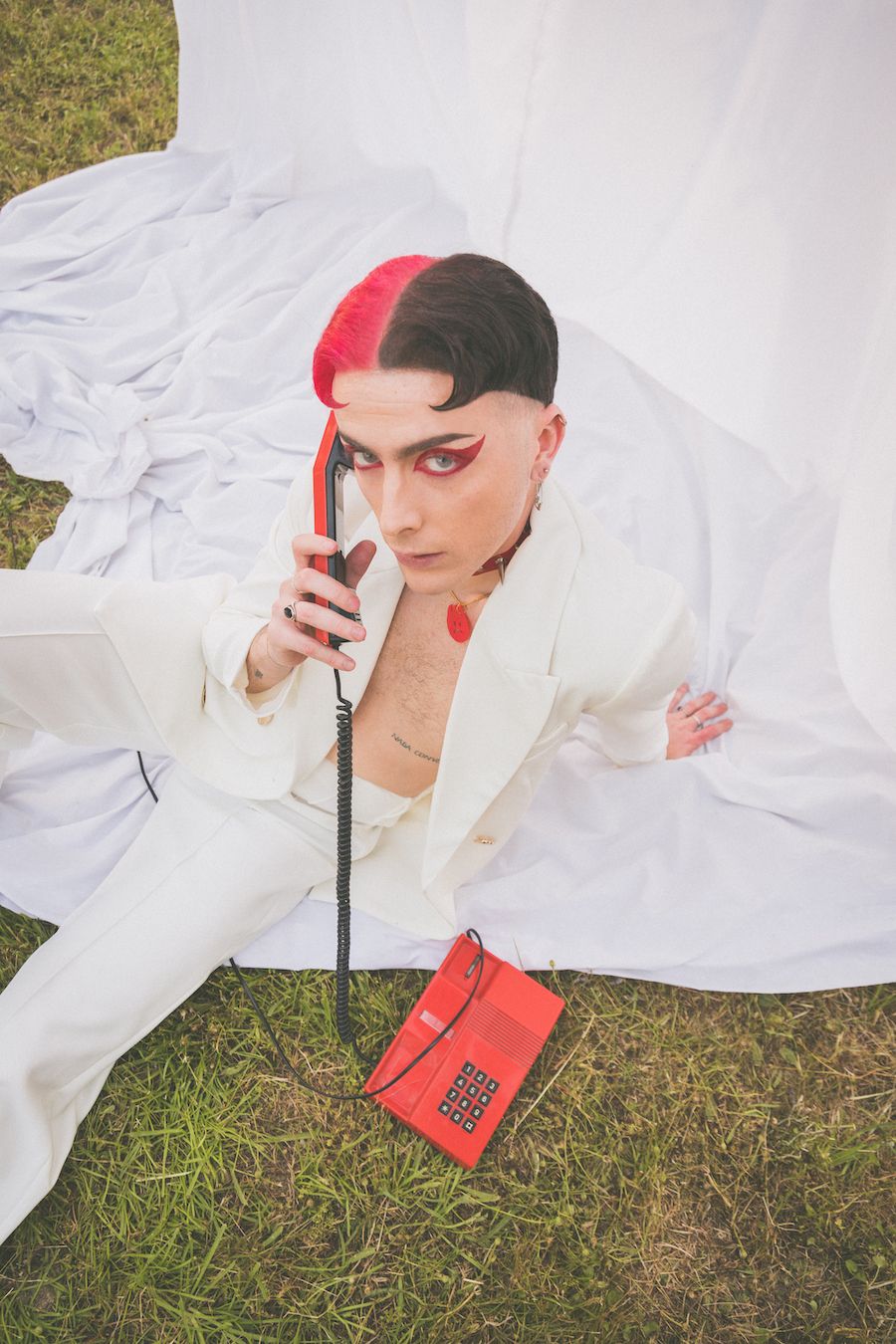 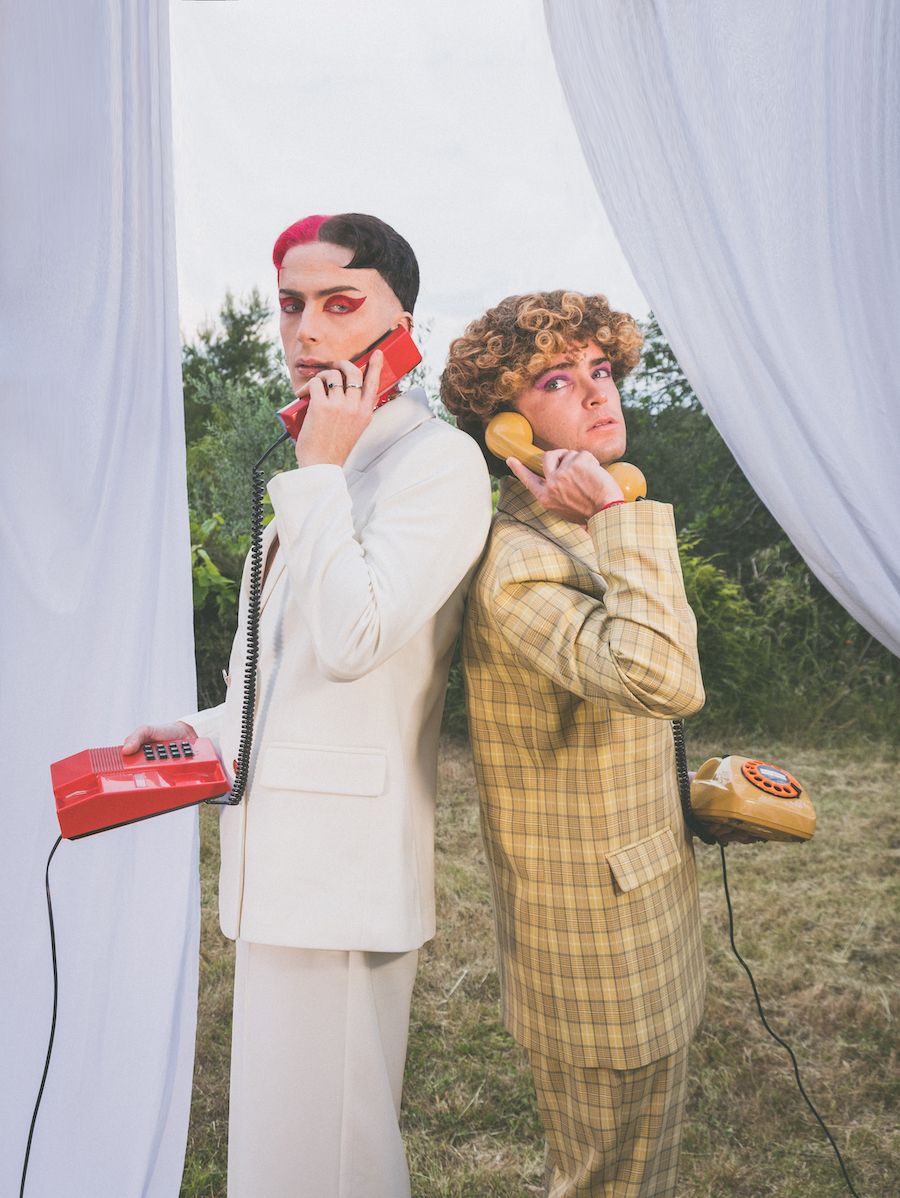 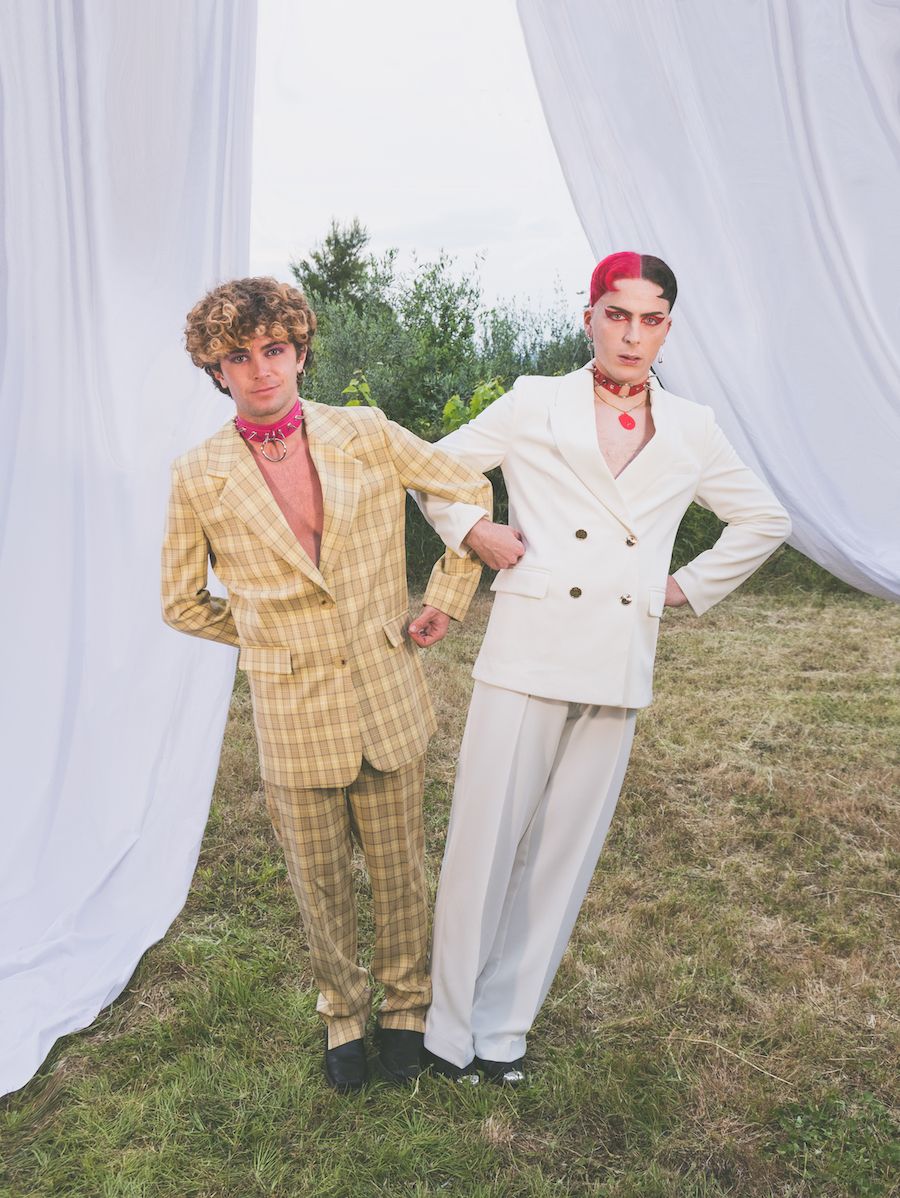 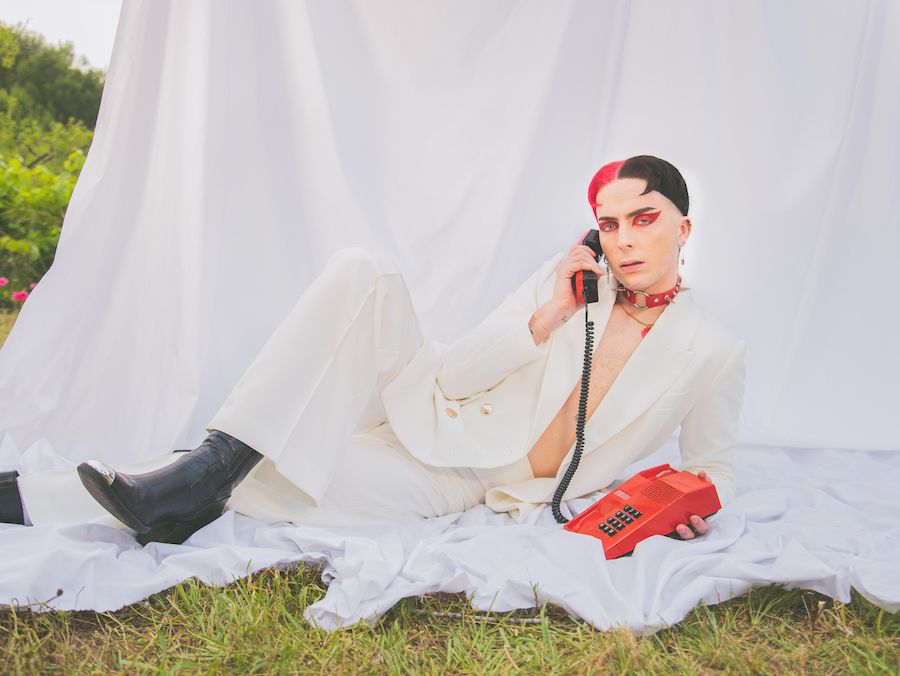 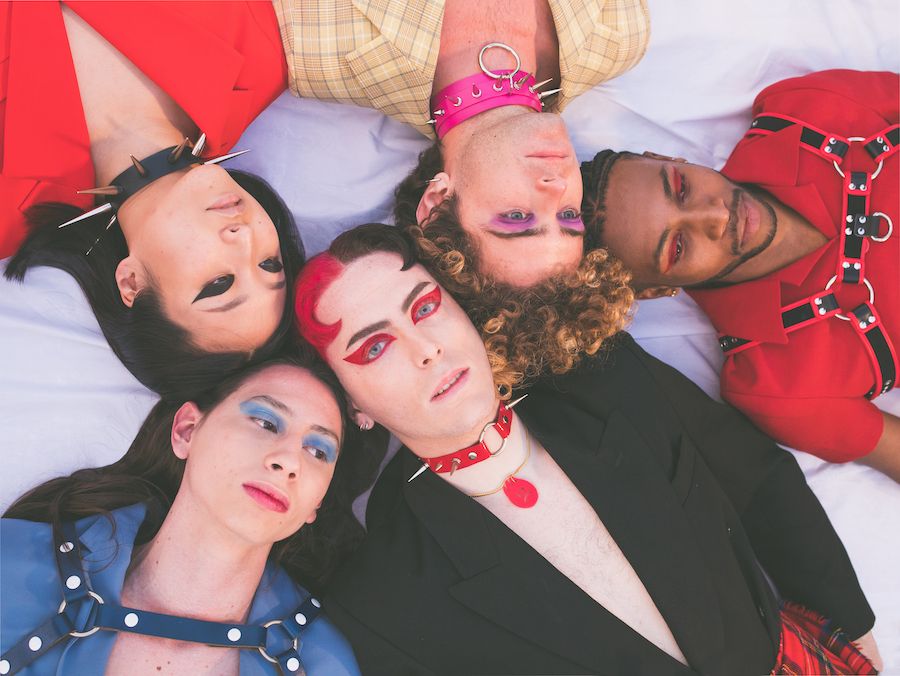 Saudi Arabia’s campaign to assert itself as an arts destination continues with the launch of the first artist residency...

A song plays from another room, 2021, Lesley-Anne Cao’s most recent installation at mo_ in Taguig, Metro Manila, stages...

It isn’t uncommon for museums around the world to stage an exhibition devoted to painter Johannes Vermeer, whose intimate...